Rachford joined the mathematical sciences faculty in 1964; retiring in 1982. 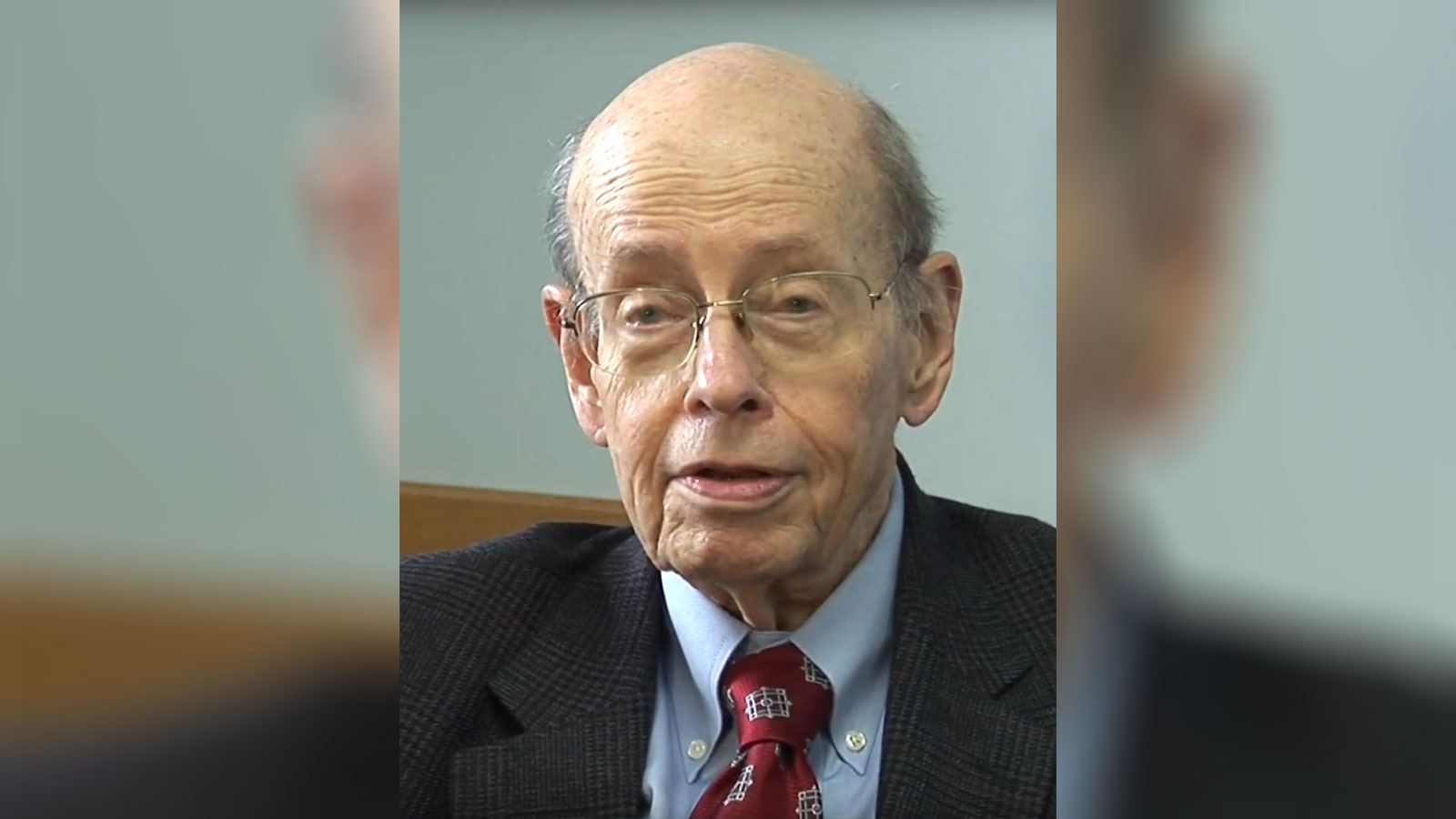 “Henry was a gentleman and a scholar. He was intelligent, gracious and considerate. He is best known for his pioneering work in the numerical solution of partial differential equations, circa 1954,” said Richard Tapia, University Professor and professor of computational applied mathematics and operations research, who joined the Rice faculty in 1970.

He joined the Production Research Division of Humble Oil and Refining Co. (precursor to Exxon) in 1949, and worked primarily in the development of computer-oriented methods for the simulation of petroleum reservoir processes.

In 1964, Rachford joined the Rice faculty. Mathematical sciences, the precursor to computational and applied mathematics, was established as a department in 1970. Rachford retired from Rice in 1982.

His research focused on numerical analysis, especially numerical methods for partial differential equations. In 1969, with Rice colleagues, he formed a mathematical engineering consulting firm on a part-time basis. They devised methods for simulating the transient flow of fluids in pipelines. In 1977 he took leave from Rice to implement for the Ministry of Works in New Zealand the first on-line real-time predictive pipeline model designed to aid pipeline operation.

His published work was devoted to the development of efficient numerical solutions of problems arising in miscible and immiscible displacement from multidimensional porous media and the transient flow of fluid in pipes.

The Douglas-Rachford numerical algorithm, developed in the early 1950’s, bears his name with that of Jim Douglas, Jr., who earned his Ph.D. in mathematics from Rice in 1952 and went on to teach at the University of Chicago. Rachford served as doctoral adviser to Mary Wheeler, who described him and Douglas as “the fathers of modern reservoir engineering.” Wheeler, who earned her Ph.D. in mathematics from Rice, is the Ernest and Virginia Cockrell Chair in Engineering at the University of Texas at Austin.

In 2000, Rachford was elected to the National Academy of Engineering for his “contributions in the numerical solution of partial differential equations to solve petroleum reservoir and pipeline hydraulics problems.”