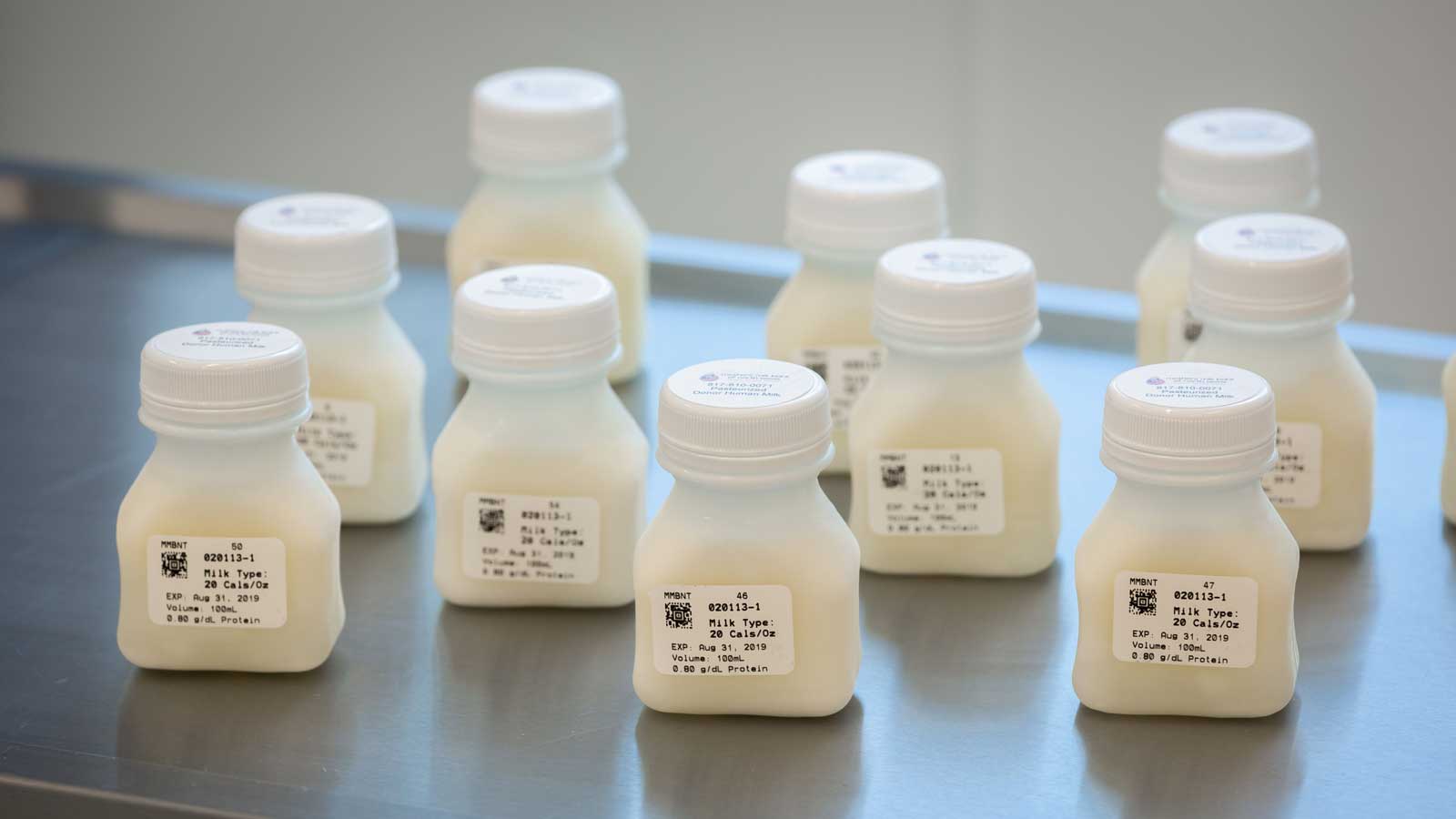 What could be more wholesome and abundant than mother’s milk?

“It’s not that simple,” said Andrew Schaefer, the Noah Harding Chair and Professor of Computational and Applied Mathematics at Rice. “Limitations in staffing and equipment, and the need to follow strict healthcare protocols at milk banks, require careful pooling strategies.”

Milk banks collect, process and dispense donated human milk for infants whose mothers are unable to provide an adequate supply. Thirty-one such banks provide more than two million ounces of milk annually in the United States, according to the Human Milk Banking Association of North America. Still, demand outweighs supply.

Working with the Mother’s Milk Bank of North Texas (MMBNT), based in Fort Worth, Schaefer and colleagues have looked at optimizing their operations. Their findings, “Optimal Pooling, Batching, and Pasteurizing of Donor Human Milk,” have been published online by Service Science.

The research is not new to him. In 2015, Schaefer and collaborators at the University of Pittsburgh were awarded a three-year, $300,000 grant from the National Science Foundation to investigate “Optimal Management of Donor Milk Banks.”

“Our case study at Mothers’ Milk Bank of North Texas,” Schaefer said, “shows significant improvement in meeting the milk-type production targets and a modest reduction in labor compared to their former practice. The model is now in use and has effectively improved their production balance across different milk types.”