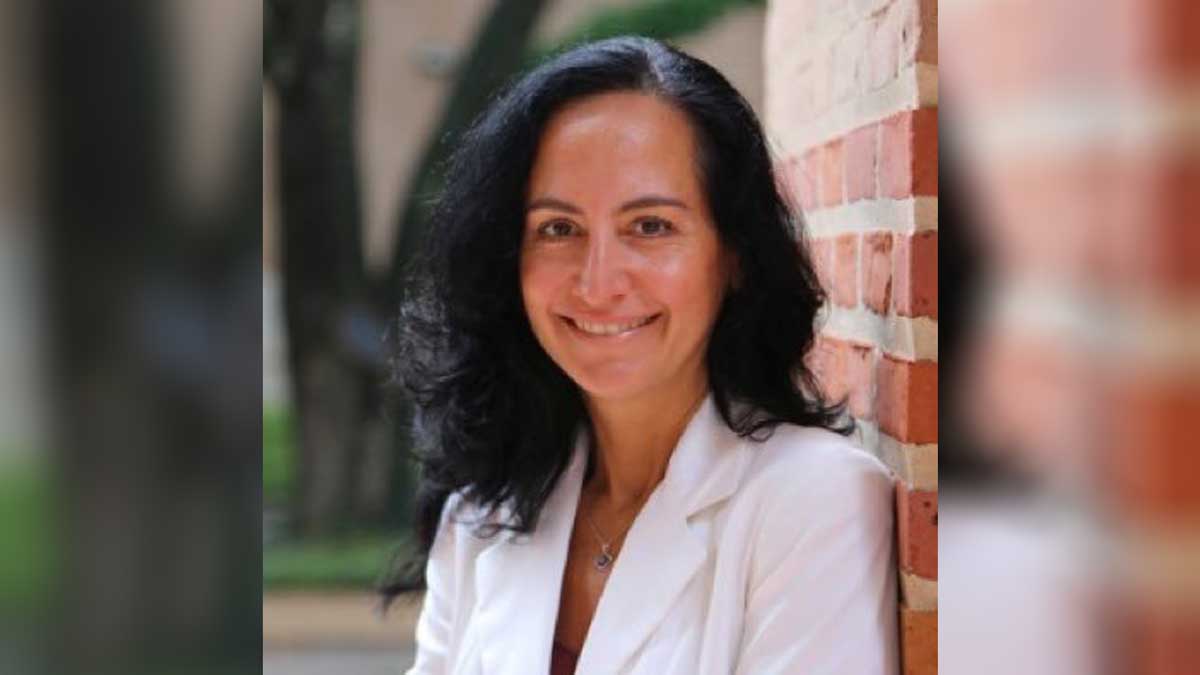 Joanna Papakonstantinou, who earned her Ph.D. in computational and applied mathematics (CAAM) from Rice University in 2009, has received the Edyth May Sliffe Award for Distinguished Mathematics Teaching in Middle School and High School from the Mathematical Association of America.

Papakonstantinou has taught mathematics at Episcopal High School in Bellaire, in suburban Houston, since 2014. She serves as faculty sponsor of the school’s Math Club and its chapter of the National Mathematics Honor Society.

Before earning her Ph.D. in CAAM, Papakonstantinou also earned a B.A., M.A.T. and M.A. from Rice. She is an associate at Jones College and was a member of the Rice Engineering Alumni (REA) Board of Directors from 2013 to 2018, serving as its president in 2016-17.

Her mother is Anne Papakonstantinou, clinical professor of mathematics at Rice and project director of the Rice University School Mathematics Project.