Mili Shah, who earned her PhD in CAAM in 2007, was advised by Danny Sorensen. 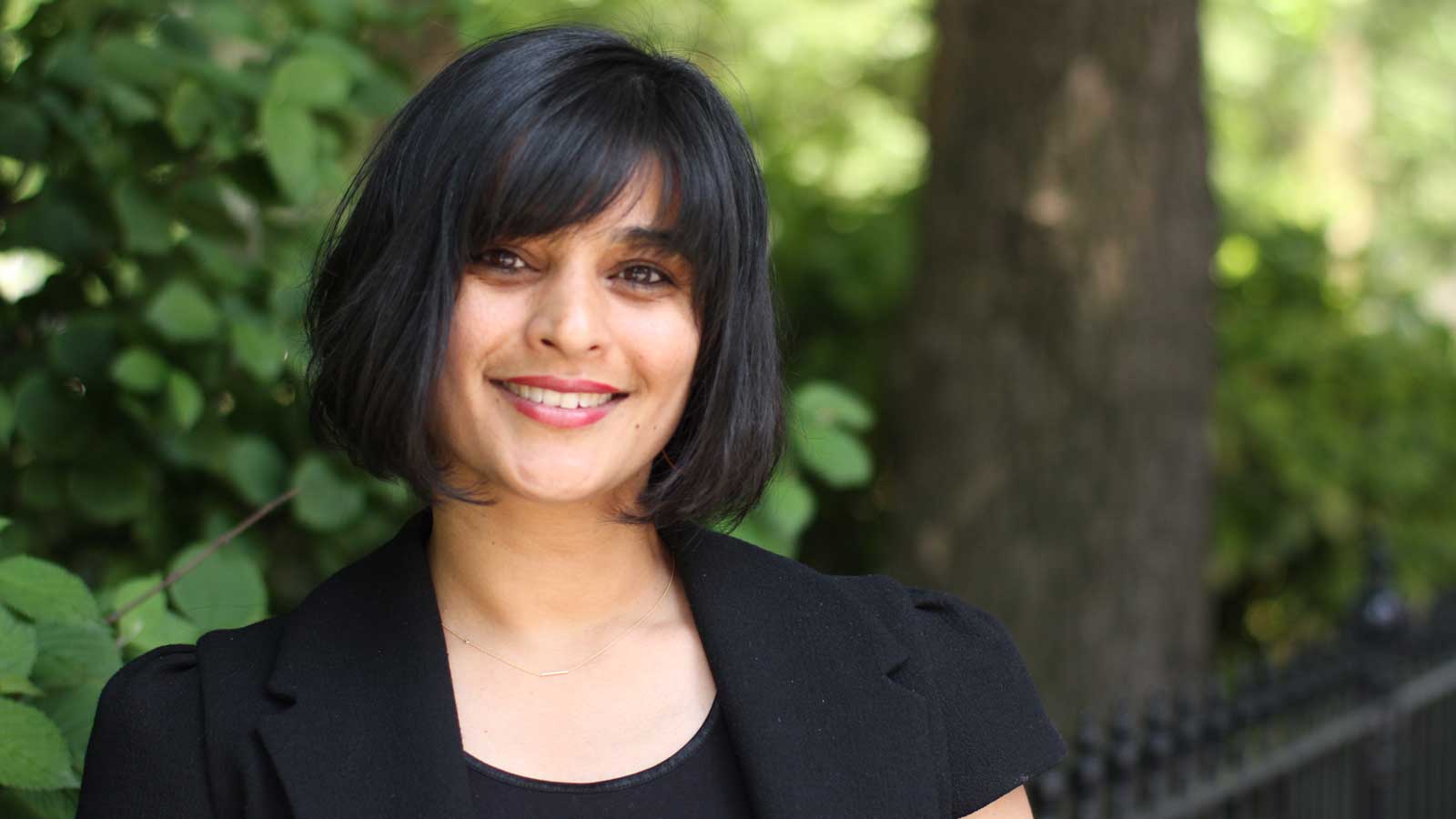 Mili Shah, who earned her Ph.D. in computational and applied mathematics (CAAM) at Rice University in 2007, has been named chair of the mathematics department at Cooper Union for the Advancement of Science and Art in New York City.

Shah joined the Cooper Union faculty in 2018 and serves as the C.V. Starr Distinguished Professor of Engineering and professor of mathematics in its Albert Nerken School of Engineering. Her doctoral adviser at Rice was Danny Sorensen, the Noah Harding Professor Emeritus of CAAM.

Her research focuses on projects that combine mathematics with art, architecture and engineering. Shah’s lab collaborates with the National Institute of Standards and Technology in the U.S. Department of Commerce to design and build robotic and vision-based systems, including exoskeletons, robotic arms and motion-tracking systems.